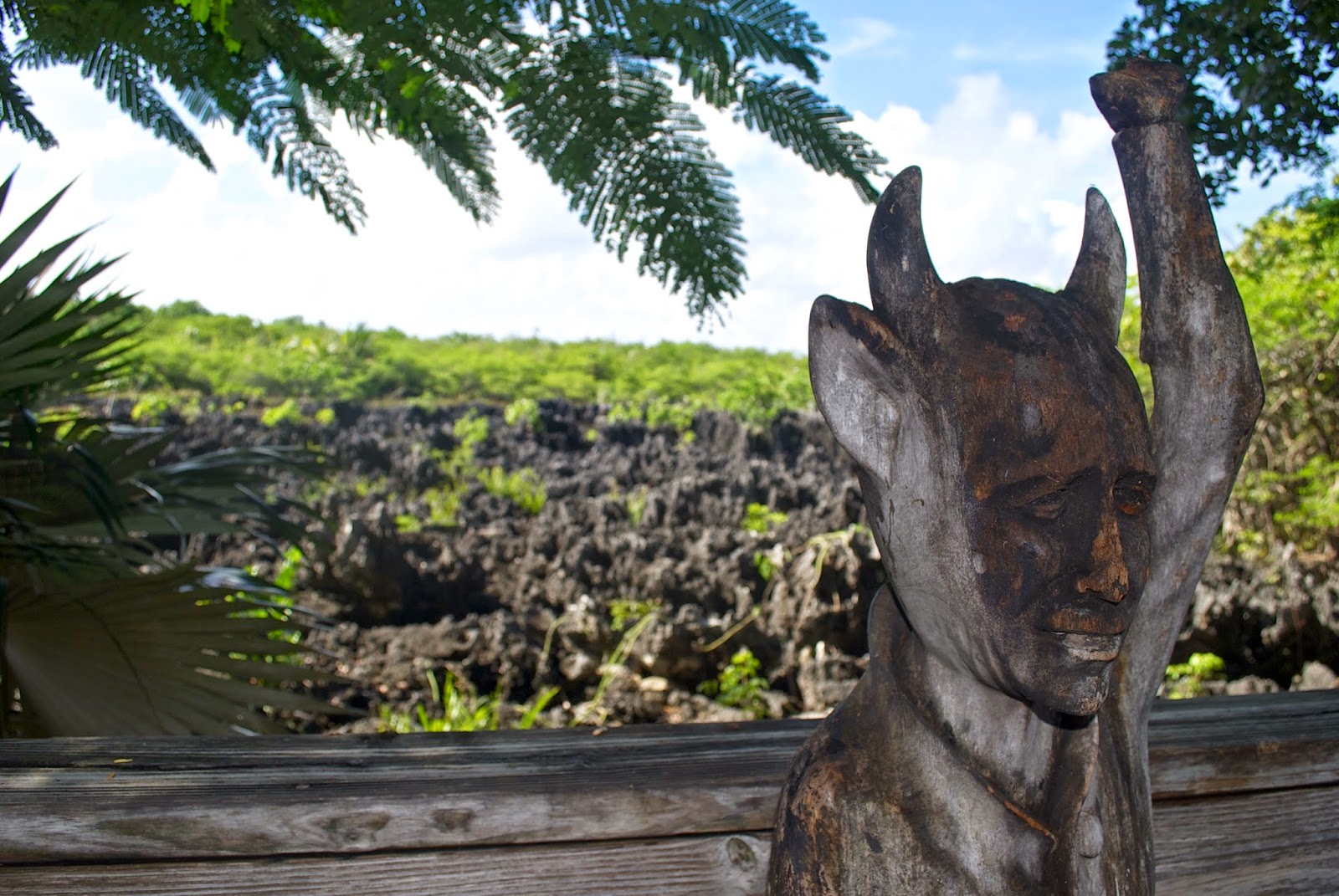 Ok, well not maybe the Hell you’re thinking of, but it is Hell none the less. The small town of Hell on the island of Grand Cayman is one of it’s most popular attractions. The origins of its name is much up to debate and there are several stories about each of them. Some say its the eerie way the strange rock formations glow red at sunset. Others say that King George of was hunting in the area and shot a game bird which landed in the middle of the jagged rock formations. The servant who went to retrieve it took so long that the king said “Oh Hell with it!” and thats how it got its name. I think the truth will never actually be discovered but it adds depth to the legend.

The rock formations are actually old coral reef that had absorbed Dolomite when it dried up  and gave it its grey color. Interesting as they may, to me, it looked like one thing- a fucking tourist trap. The gift shop encourages you to buy their hot sauce and t-shirts and send post cards home to your friends so that the postage mark says “Hell” on it. I’ve found that most of the attractions on the island are tourists traps and lack real culture. That being said, as cheesy as it sounds, I still kind of like the thought of telling people “Yeah, I’ve been to Hell and back.”  -DB 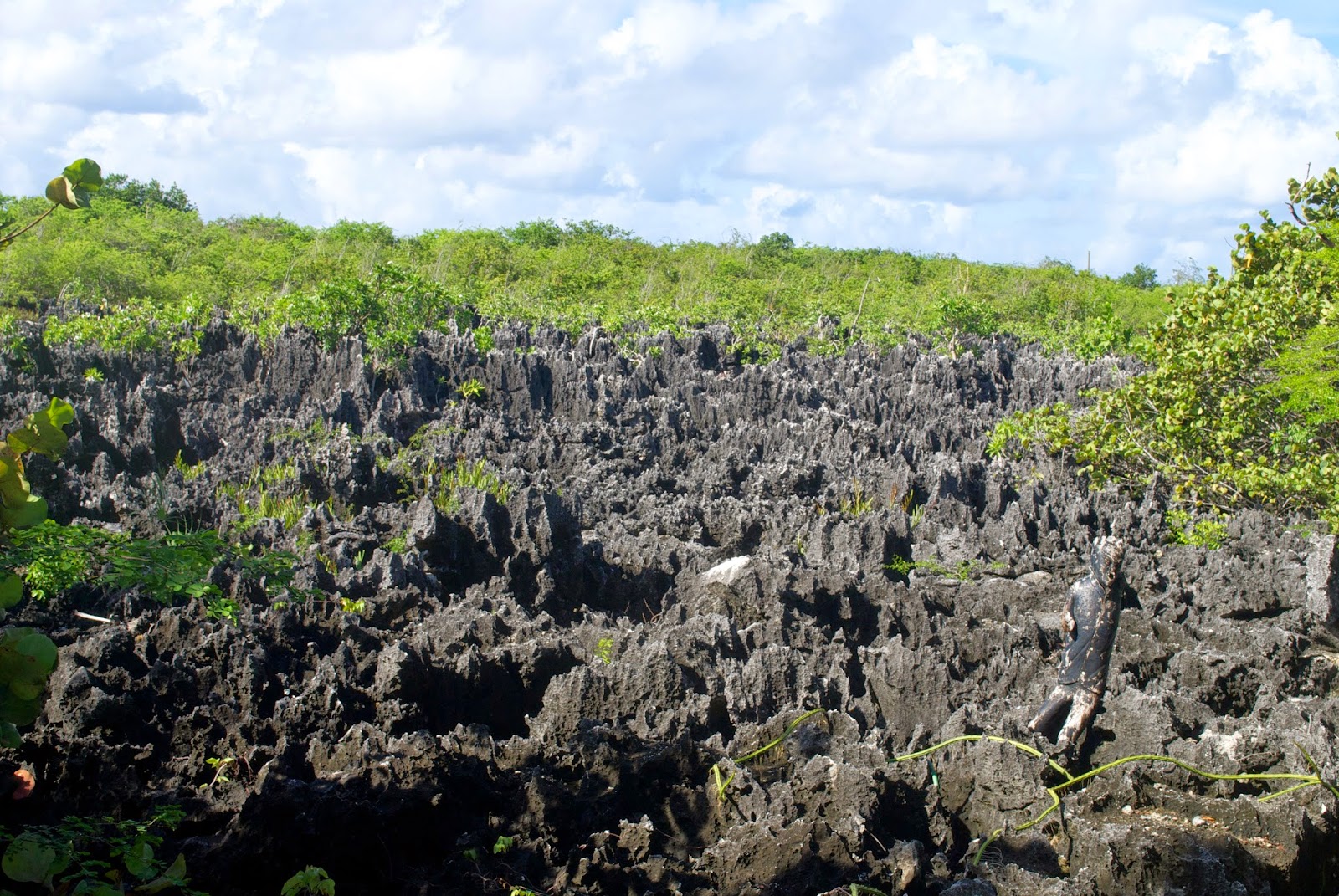 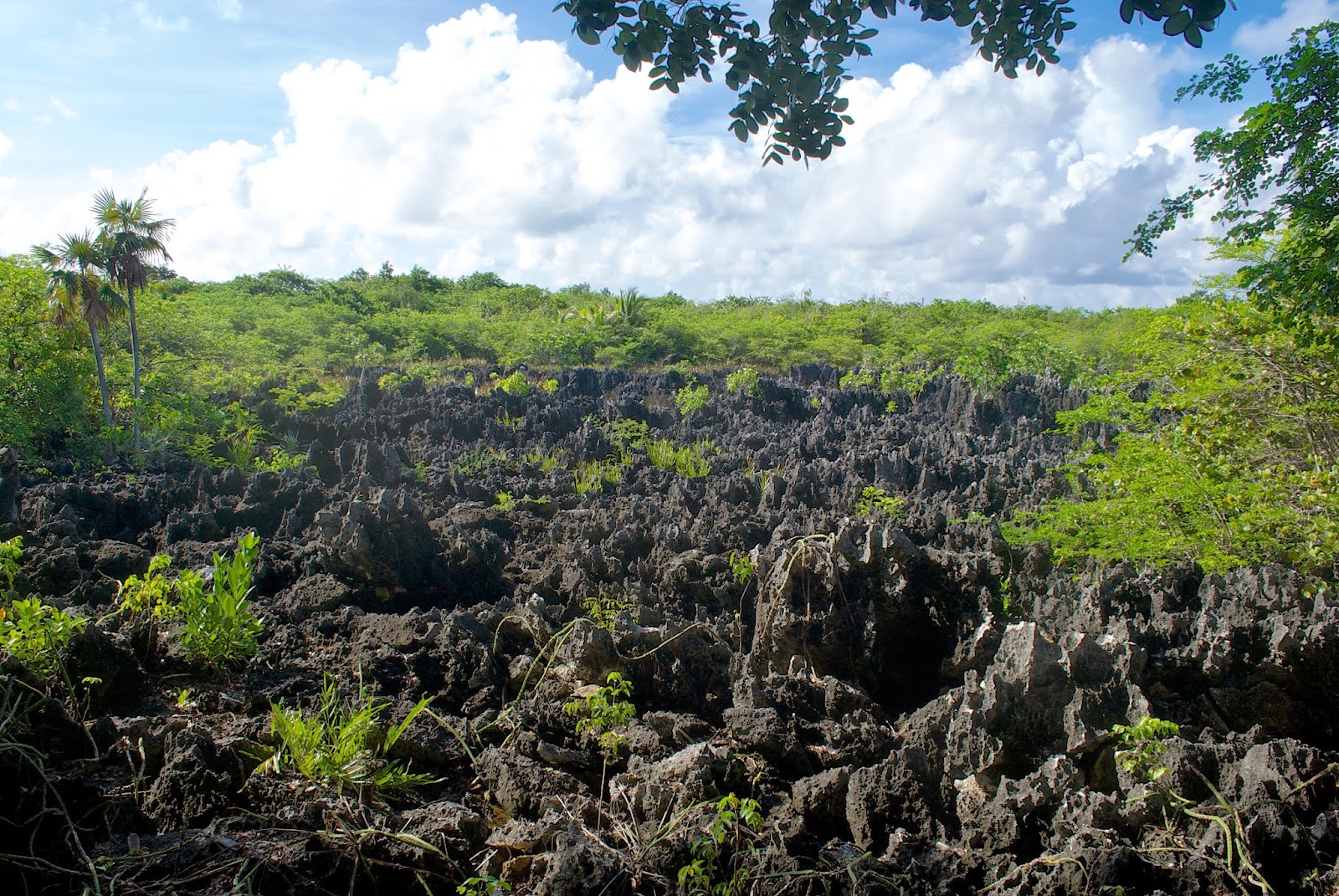 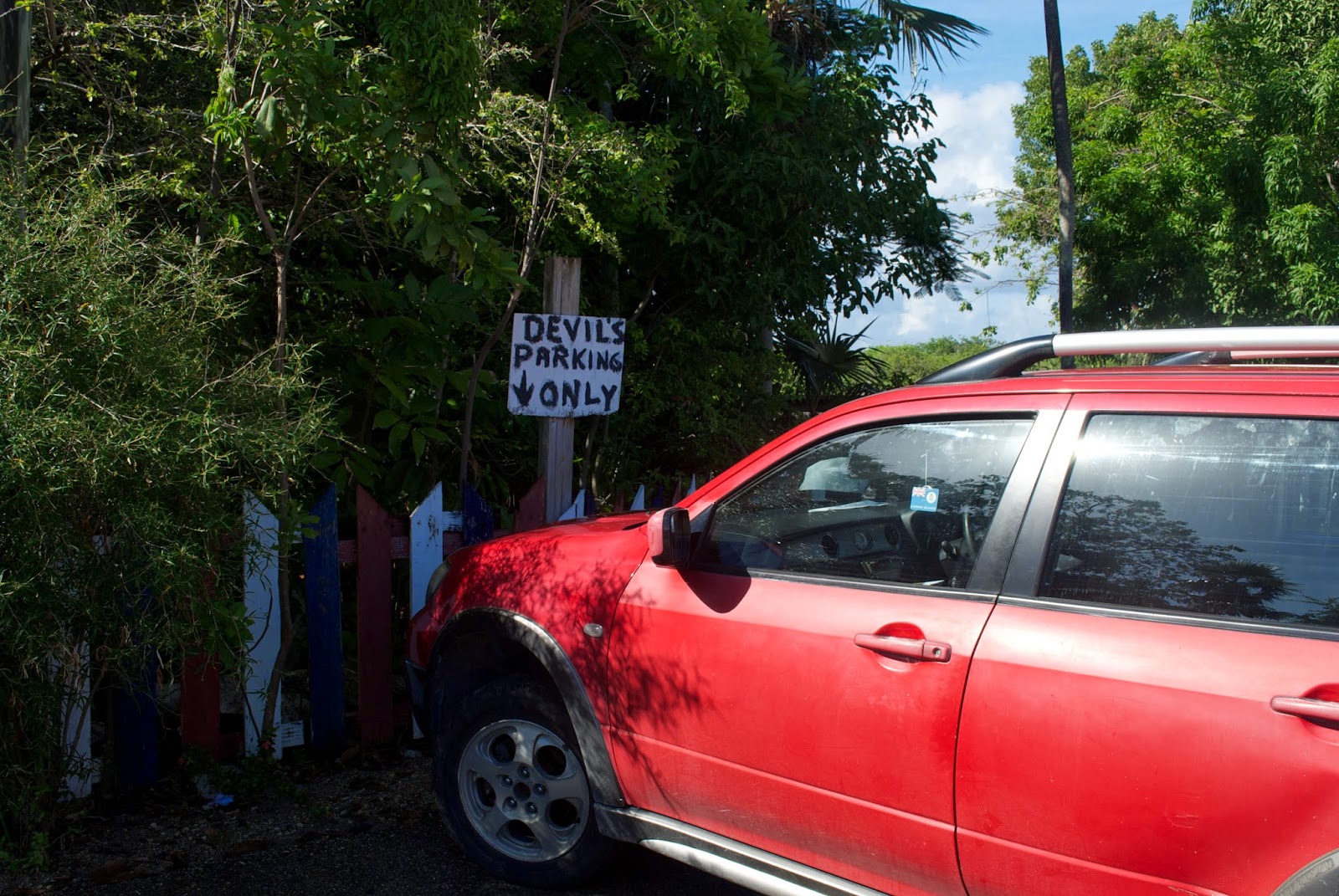 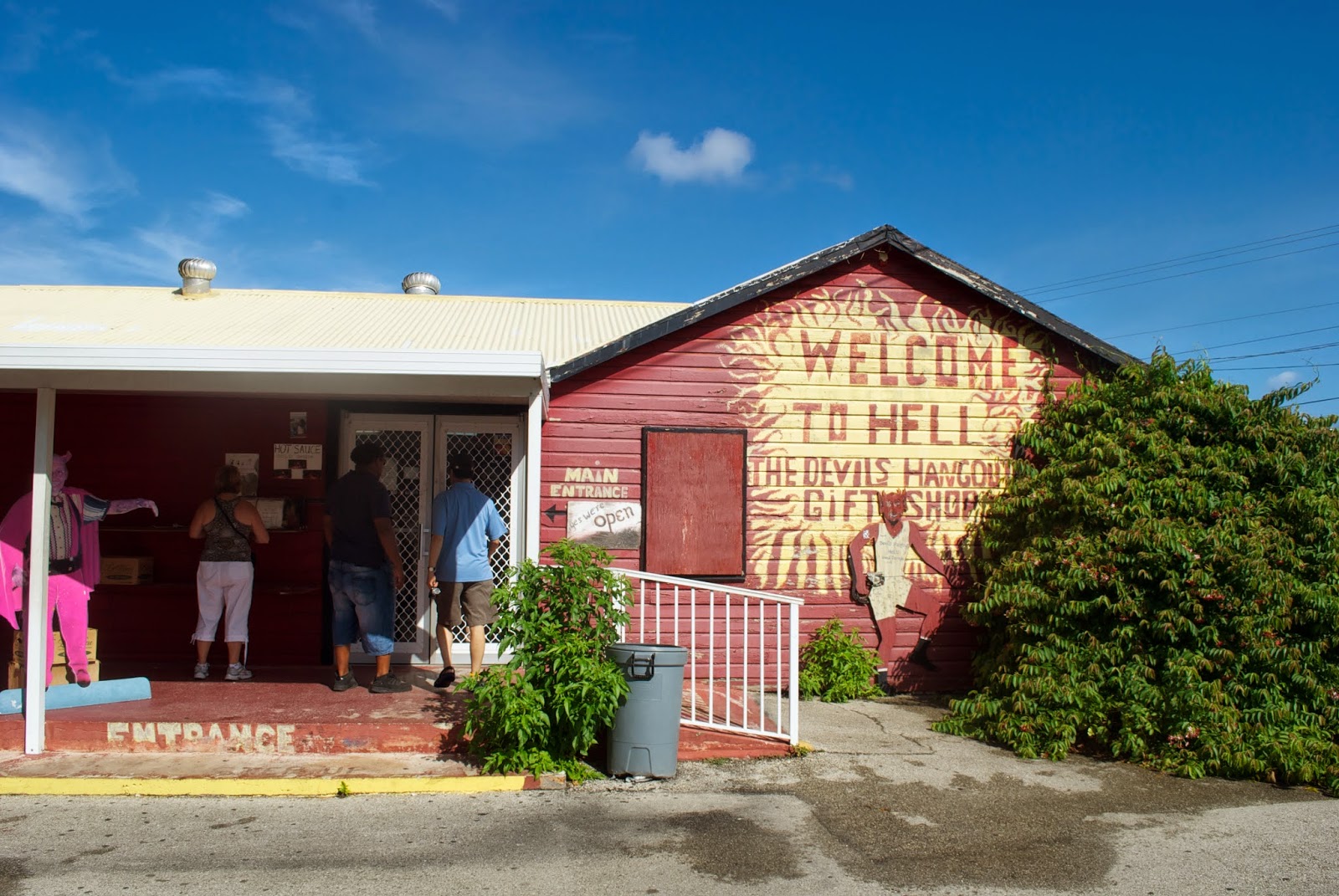 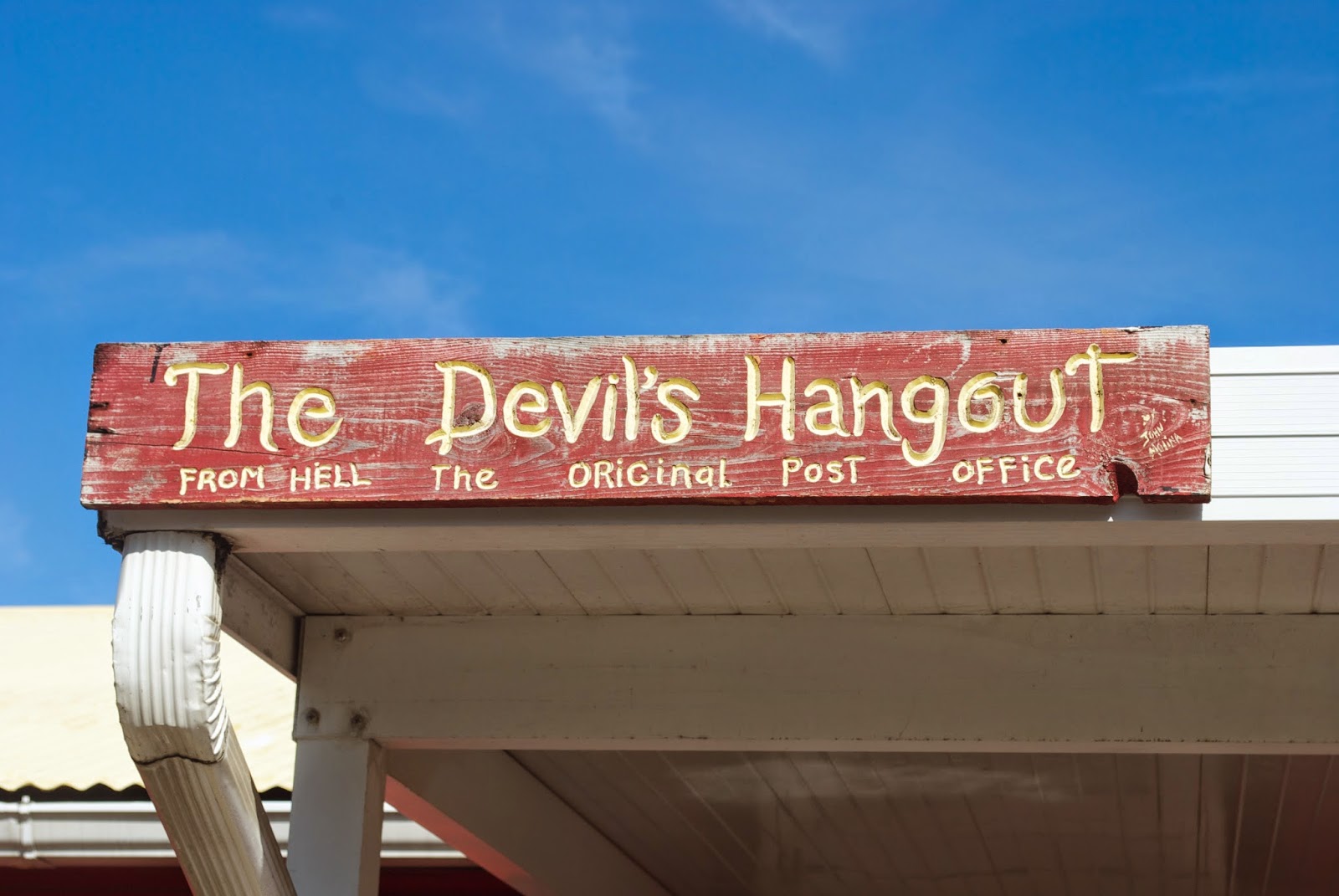 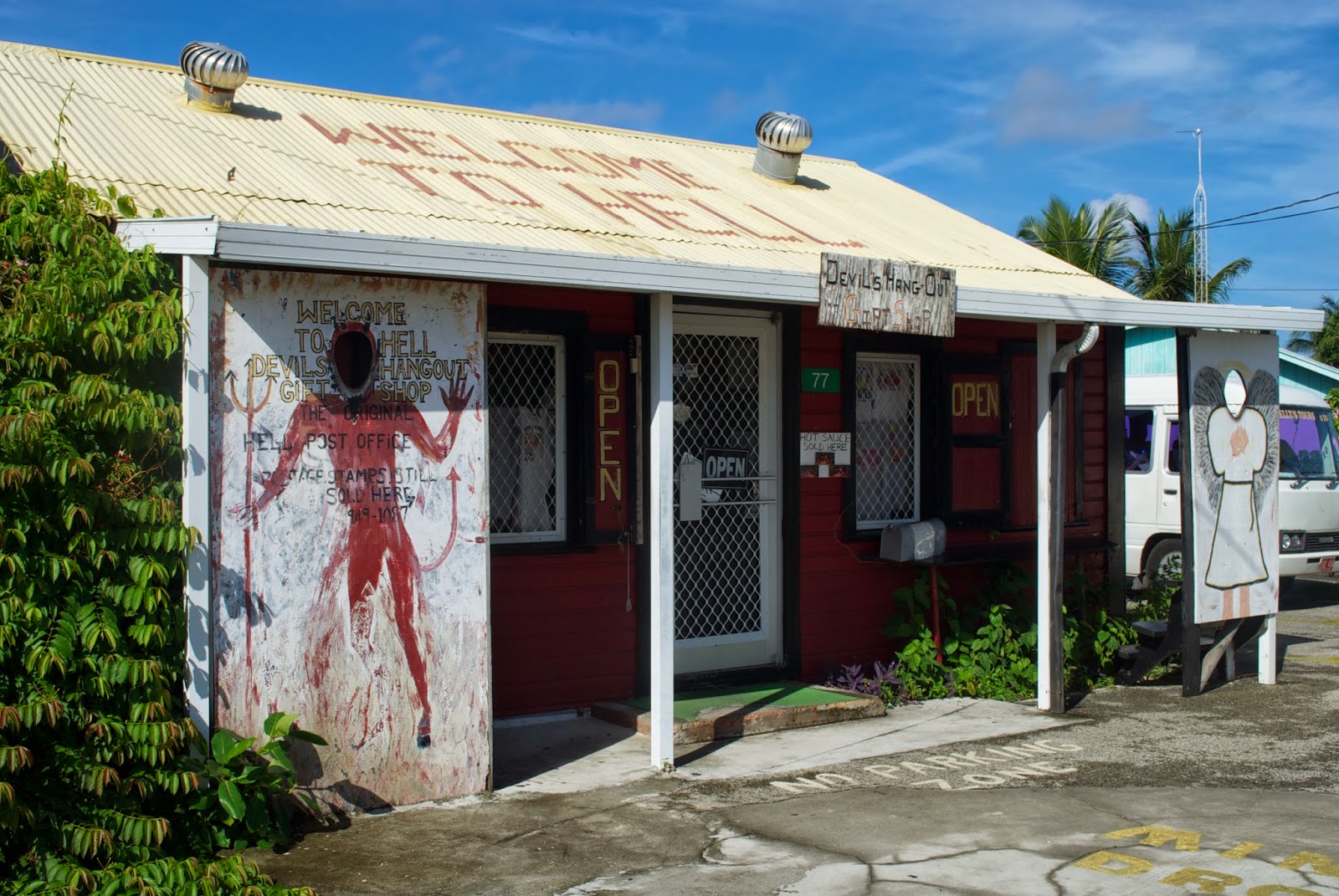 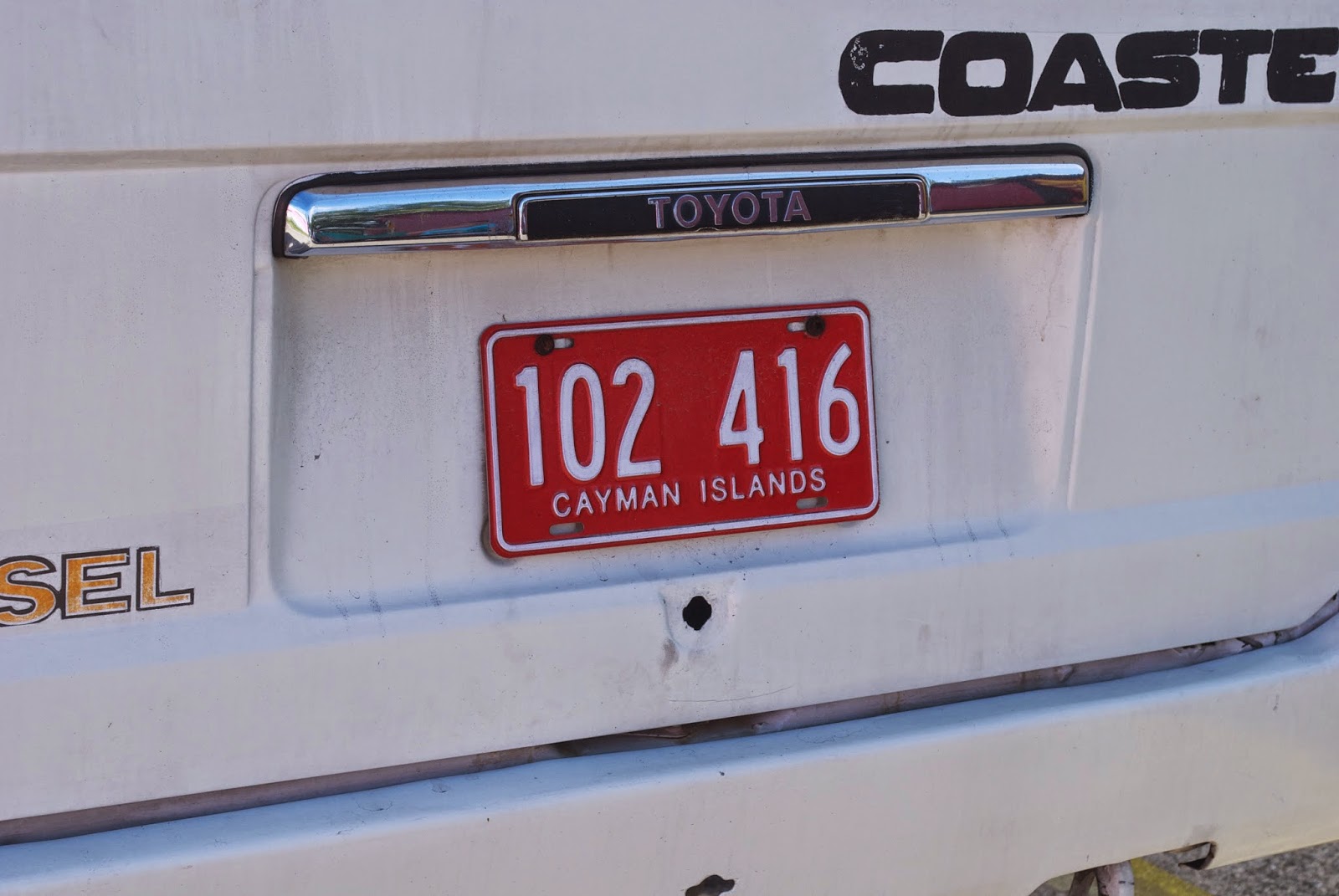